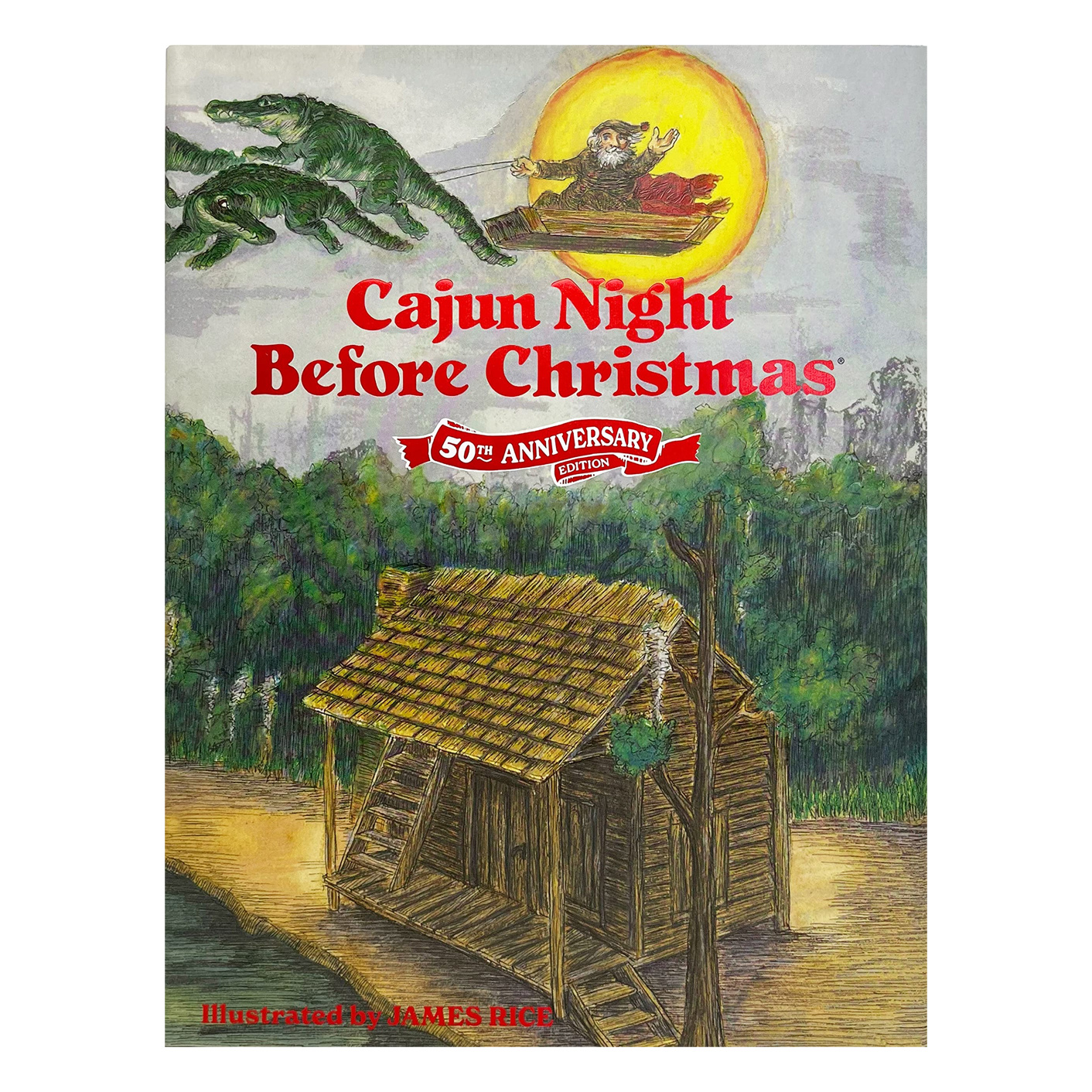 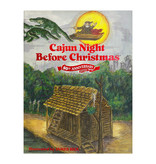 Take the classic story of jolly old St. Nicholas, place it in a Louisiana bayou setting, dress Santa Claus in muskrat "from his head to his foot," pile his skiff high with toys, and hitch it to eight friendly alligators. The result is this modern classic. Fifty years after its first appearance, Cajun Night Before Christmas® has sold more than one million copies and has served as the model for Pelican's ongoing, best-selling Night Before Christmas Series.

The Cajun Night Before Christmas® has been a part of Louisiana's holiday traditions since it was first published in 1973. A delight to both young and old with its rustic full-color illustrations and lively story, it has become a timeless addition to holiday celebrations far beyond south Louisiana, reaching all corners of the country with its charming presentation of Christmas on the bayou and the break-out star of Gaston® the Green-Nosed Alligator.

Conceived by J. B. Kling, Jr., Cajun Night Before Christmas® originally appeared as a Christmas message from Bergeron Plymouth Company of New Orleans. Under the pseudonymous byline "Trosclair," the story won a Clio Award in 1967 from the Academy of Television and Radio Advertising.

Brought to life by the talented James Rice, the humorous illustrations of a colorful bayou Christmas have been nationally recognized as a classic in its genre.

Featuring eight pages of curated content released from the Pelican archives, this special Fiftieth Anniversary Edition showcases the rich legacy of storytelling within our state and the far reach that a humble (or not so humble!) gator has had on Cajun culture, Louisiana, and the entire country.

Add your review
0 stars based on 0 reviews
christmas22 / 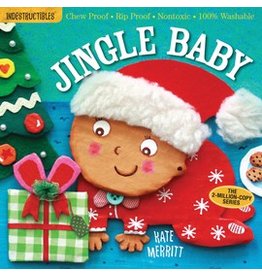 Jingle Baby is the perfect stocking stuffer or gift for baby’s first Christmas. The tree, the decorations, the gingerbread house, the gathering of family and friends—it’s a lovely story of sharing holiday traditions
Indestructibles: Jingle Baby
$6.95 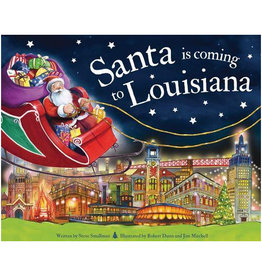 With the help of a certain red-nosed reindeer, Santa flies over many landmarks in Louisiana!
Santa is Coming to Louisiana Hardcover Book
$12.99 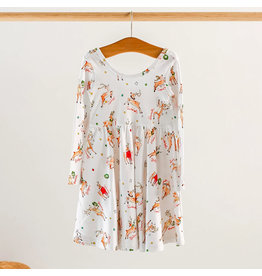 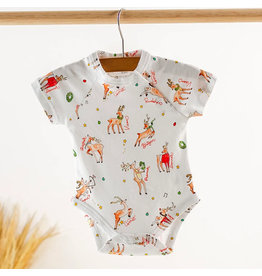 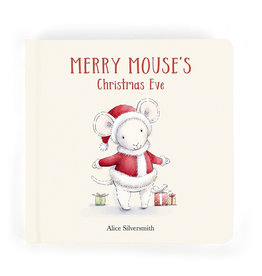