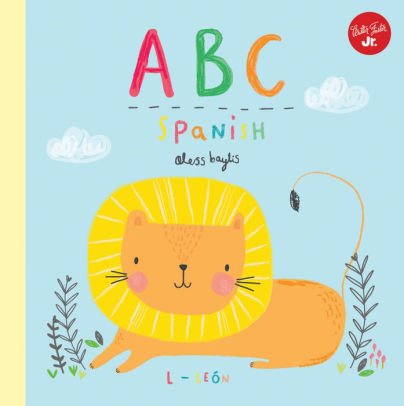 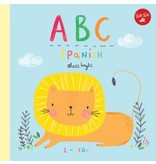 ABC Spanish is a fun family read that pairs each letter of the Spanish alphabet with a Spanish word, its English translation, and a beautiful illustration.

A for ardilla (squirrel), B for búho (owl), and C for cocodrilo (crocodile)! Pairing each letter of the Spanish alphabet with the Spanish word for an identifiable animal or object and its English translation, ABC Spanish is a gorgeously illustrated, engaging read that makes learning the alphabet and Spanish words fun for the entire family. The included pronunciation guide helps teach the proper pronunciation of each animal, making this book a perfect introduction to the Spanish language. 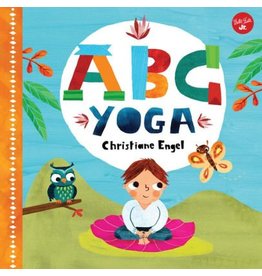 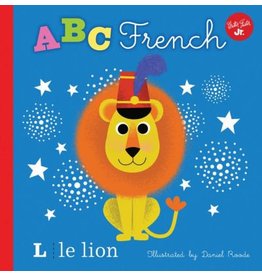 Take a Fun Journey through the Alphabet and Learn Some French!
Add to cart
ABC French Book
$12.95 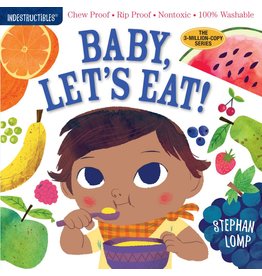 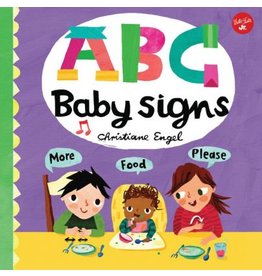